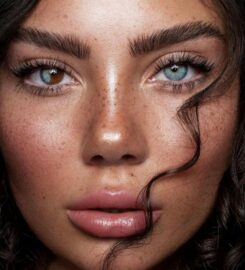 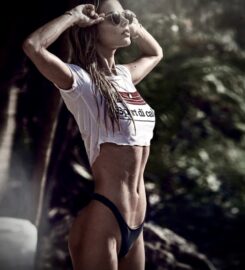 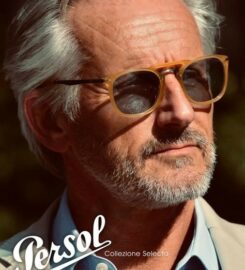 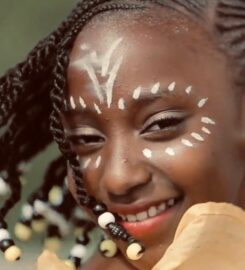 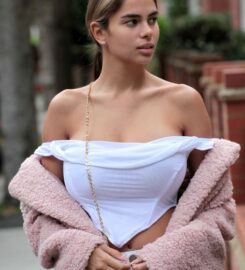 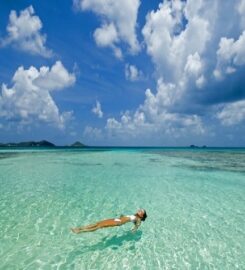 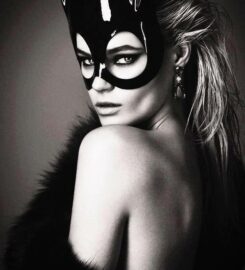 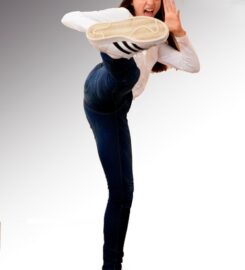 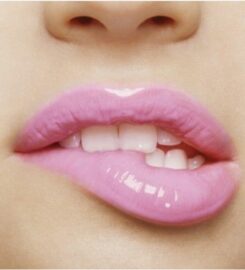 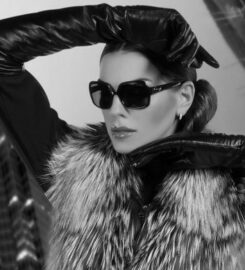 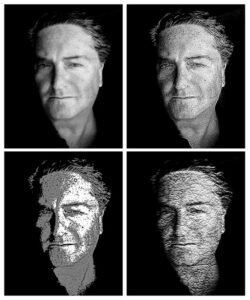 Be the first to review

Whilst working as a model for Lanvin, he met Gian Paolo Barbieri, one of the most celebrated fashion photographers of the 50’s, 60’s, 70’s and 80’s, who took Richard on as an intern, which was his introduction into fashion photography. From this he then became a fashion week named photographer in the 1980’s, travelling the world on campaigns for many high-end retail brands and magazines.

Richard still undertakes contracts to this day, however, in recent years he has built a name for creating government tourism office photo libraries, especially in The Caribbean, The United States, Oman, The Middle East and The Indian Ocean, where he has compiled libraries comprising all aspects of tourism-related subject matter including aerial and underwater.

Appointment confirmation email will be sent upon approval.

We have received your appointment and will send you a confirmation to your provided email upon approval.

Your request has been submitted successfully.

Open chat
1
Hi, how can I help you today?